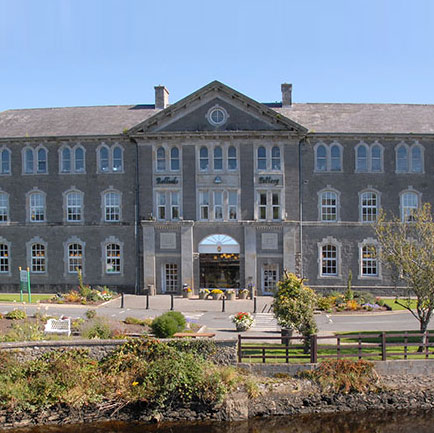 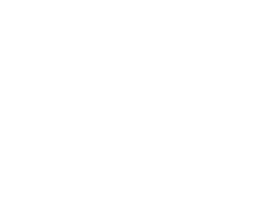 We are here to help you. Please do not hesitate to contact our Customer Service Team from Monday - Friday 9.30- 4.30pm GMT. If you have a query outside these hours, please email us at websales@Belleek.ie and we will get back to you as soon as we can.